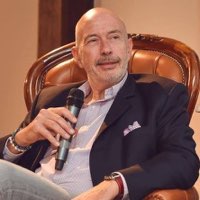 Jacques Folon is a university professor and has been an expert in data protection for more than 20 years. He has created several training programs specializing in this field, gives classes in this subject (UKG, ICHEC, Université de Lorraine, ESC Rennes School of Business) and has give more than 100 conferences about the GDPR. He has assisted public and private organizations for many years in protecting personal data (SPF Finances, Selor, CIRB, Trafic, etc.). He is the Data Privacy Officer for several public and private organizations, and is the: 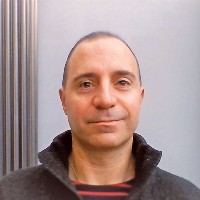 Based in Paris, Julien Desarnauts is Managing Director in charge of business development for France.

He graduated from the HEC business school in 1996, specialising in marketing and strategy. For more than 20 years, Julien has had several career paths. He first worked as a strategy and M&A consultant in France and in the UK. He then held several marketing positions of responsibility within the Quadient Group (European leader in omnichannel solutions, logistics and mail processing), in Canada and in France.

In 2012, he started his own business and after a first adventure, launched the website HELLOCASA.FR, a platform allowing individuals to buy and have small jobs and DIY services carried out. It was an immediate success and the company signed partnerships with big names such as Darty, IKEA and the BHV. For several years, Julien and his partners developed and grew the company. By 2020, the team had grown to over 100 people and several thousand service providers in the main French cities. Recently, the company joined the EDF Group to become IZI BY EDF, which has become a key player in energy work and renovation.

Today, Julien works as a consultant and develops several entrepreneurial projects including MonDossierRGPD, the French version of GDPRFolder. His mission is to develop partnerships and online sales in a “vertical” approach (insurance, health, VSE…). 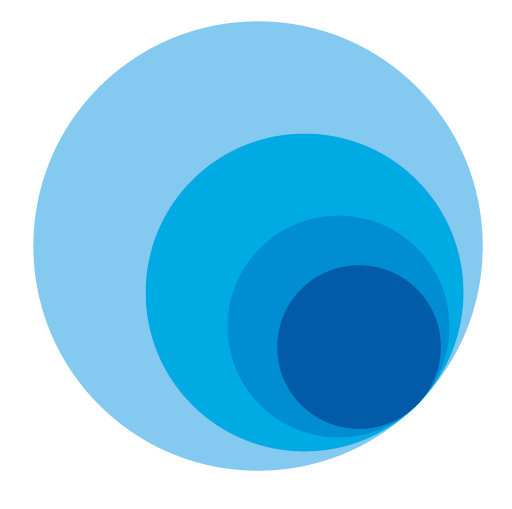 Calystos is a time-to-market driven software crafting company. Enables companies in all sectors and through all types of collaboration (coaching, partnership, outsourcing) to access quality, agile and rapid software development thanks to our technical and methodological expertise.

We are “quality first”​ oriented and we have the global control of the development process by knowing perfectly our tools, frameworks and methodologies.

Calystos and Exxoss are part of the same group and work closely together to address challenges in terms of virtualization, cloud computing, data and processing scalability, security, backup and DRP.

Do you have any question?

Leave us your contact details and we will get in touch: